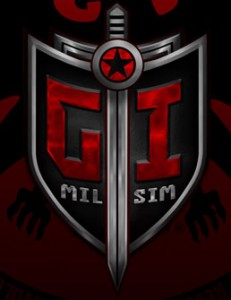 Following on the heels of yesterdays announcement that Richmond Italia was getting back into paintball, we received several comments and emails suggesting that he would not be acting alone in revolutionizing the sport.

We have just learned that Richmond’s new paintball enterprise will be known as “G.I. Milsim”. Based off that juicy nugget of information we went ahead and did a bit of research. The companies official website appears to be located @ www.GIMilsim.com and contains a major piece to the puzzle. Go ahead and check it out for yourselves..

Richmond’s re-entry into paintball is one thing. Rumors that he is going to revolutionize paintball are another. Learning that Richmond has teamed up with the Gardner brothers? Wow. 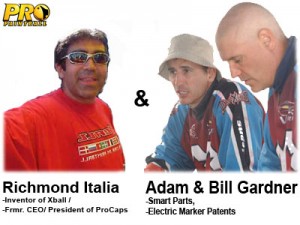