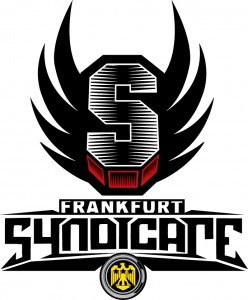 We have been planing this project for quite some time, it is finally
here: this is the first episode of SyndicateTV. Follow the german
national champion trought the Millennium Series 2010 season.
SyndicateTV will bring you high definition paintball action, on the
field, off the field and behind the scenes. Dennis has put a… lot of
effort in this an we think it’s awesome!
The first episode is about the winter off-season, the practice and our
new gear, preparing for the millennium series. Episode 2 – Malaga is
already in the making. Enjoy! We had to split the first episode in to
two parts, so be sure to watch both and to watch in HD! – Patrick