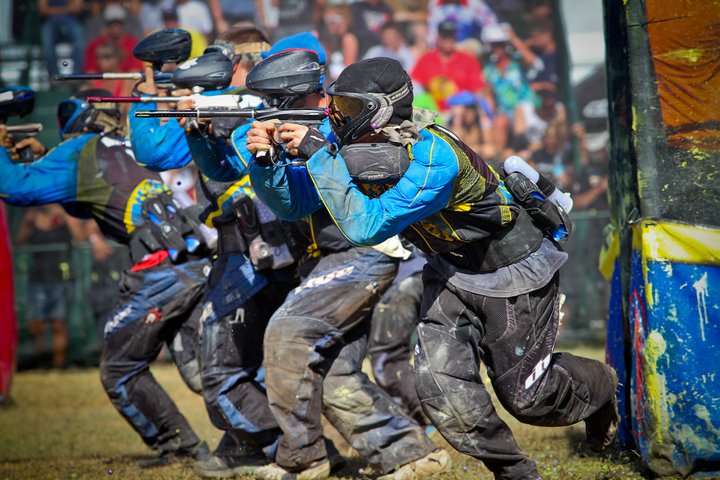 The Millennium Series season opener is around the corner and the European pro teams are making last minute adjustments to their rosters. Read on for the latest paintball news and rumors!

Special thanks to Nick B. for his contributions to this article.