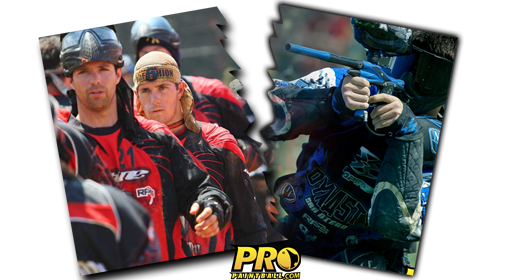 “Once upon a time there were dominating powers to the west. Their story chronicles like an ancient prophecy foretelling who would rule on the world stage. One would be a Dynasty, a formidable beast who would rule the land and win the hearts of many.

In time however, its head would be removed and though still able to wield power, it would not impose its will as it had in earlier times.

Rising from its slumber, a new creature would trodden under foot any who dared to challenge it. People looked on in wonderment as the head that had been removed from Dynasty arose to enliven this new Iron monster. There were challengers from the East, those who very name embraced brotherly love. There were also the Invaders from the North. They too had set their sights on ruling in a foreign land.

As time passed the proud Dynasty gave way to the Men of Iron. In turn, the Legion of the North honed its machinery and remained ever poised and positioned itself to regain the brief control it had. With enemies nearby, to the South and North, The western empires would not go without a fight. . .” 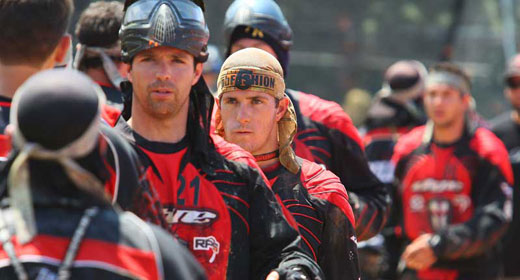 Perhaps no historian will recount these times a hundred years from now as above. But there is very much a power struggle for supremacy within the Pro Division. Set your eyes on the next few weeks as this saga has reached a crossroad. Dynasty while clinging to a 2nd place tie in seven-man is in unfamiliar Race-to territory. Ending the ’09 season with an 8th place World Cup, they have followed up by producing 6th and 9th place PSP finishes.

Meanwhile, the Ironmen of Los Angeles have grappled with personnel loses. Their drop off to date has been more precipitous. Fighting their way to the top 4 in 09 at Cup, they have entered the 2010 campaign with 9th and 8th place respectively. What remains are two proud programs struggling to regain past glories. This is where it gets interesting. 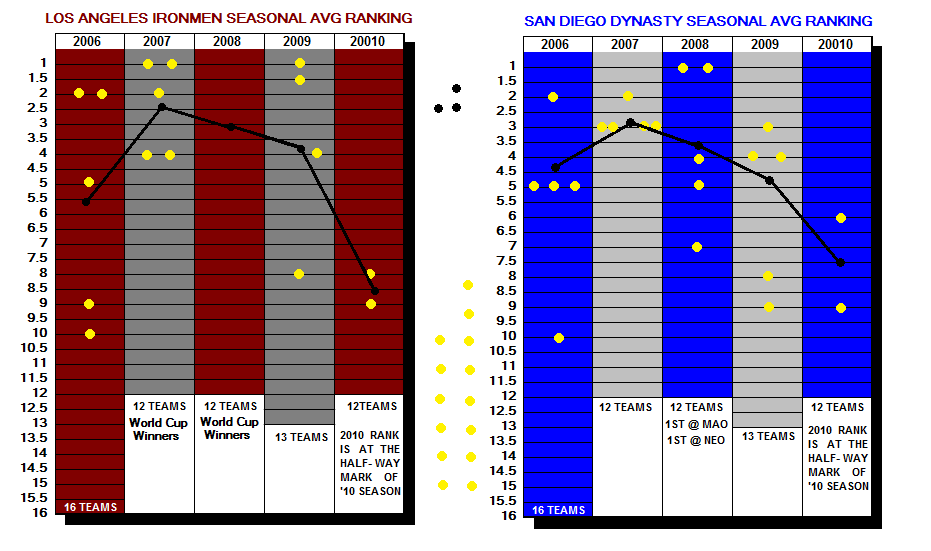 Both the Ironmen and Dynasty have fallen from their lofty positions in the PSP. Yellow dots are individual event finishes. Black dots are average ranking for a given season. Ironmen were NXL champions in 2007 and 2008.

The second half of the season is upon us. There has been a flurry of activities. Moves have been calculated and made. For the Ironmen, the loss of several key players has opened the door for new blood. Another notable loss was in Coach Shane Pestana who retired after the 2008 season. In an effort to remedy that loss, the Ironmen have brought in a coach in Kevin Bredhauer. Will the move pay early dividends?

Time seems to be of the essence for the Ironmen. There is a lot of speculation that Oliver Lang will be elsewhere next season. His DYE contract effectively last thru the 2010 season. Whether Billy Wing will have the patience to guide a rebuilding of Youngblood’s team would be one of the key questions. Either way, finishing on a high note for 2010 would help soften any changing of the guard. 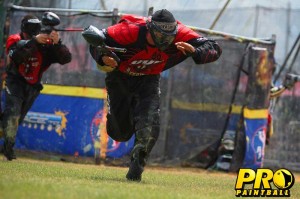 For Dynasty the moves have a more curious flavor. With J.C. Whittington they pick up an experienced veteran of the seven-man game. This move would have been a major pickup several years ago in the minds of many. At 32, J.C. is still crafty and a presence on the field. The question is, does he still have the drive and commitment to win?

Accompanying the pickup is Tom Fore, longtime Arsenal (of seven-man notoriety) owner. He will assist in coaching.

Following the Whittington pickup, Dynasty rounded out their ten man roster with Billy Bernnachia. From a sponsorship position, the move makes sense. Beyond that, time will tell. The following ProPaintball Scouting Report gives you a glimpse at this pickup from a coaching viewpoint: Billy Bernacchia Scouting Report. 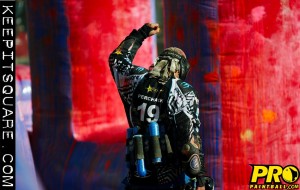 So there we have it. Will Dynasty rise up and regain their lofty ways? Will the Ironmen regroup? The paintball gods may watch themselves and let this one play out on its own. For Dynasty, they will continue to fight to hold their dominance of seven man. For both Dynasty and the Ironmen, the MAO awaits.

We can rest assured that Edmonton Impact, L.A. Infamous, and Tampa Bay Damage are looking to drive a dagger that severely wounds the rule of two of the most dominate programs in paintball history, the Western Empires that are Dynasty and the Ironmen.

The Scouting Report* This is the first glimpse of a new series from ProPaintball that will give readers some insight on Pro players and their game.

(For purposes of comparison, the PSP results were focused upon as both teams are currently playing it.)