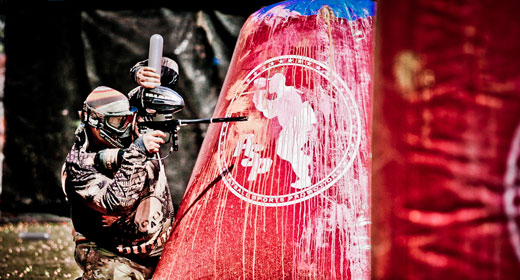 Rumors marked with * credit to EastCoastBaller.