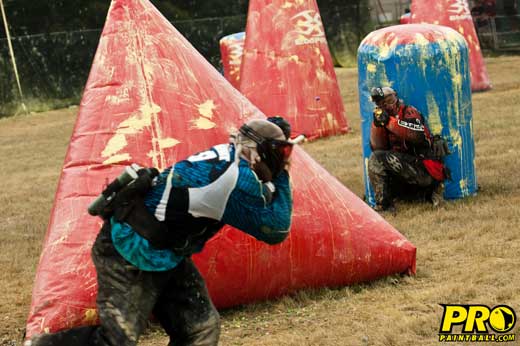 Adding support to the Hurricanes “going pro” rumor, the New England Hurricanes are said to be closing in on an major cash sponsorship from a non-industry source. Rumors have it that Jeff Stein has uncovered Danny Manning’s old NIKE lead. With the pick up of pro player Billy Bernacchia and the teams recent win at the PSP 2011 Chicago Open, all signs are indicating they will be making the jump to pro in 2012.

What do you think about the rumored influx of pro teams in the PSP 2012 season? Will they all make the jump?