CXBL Richmond Cup, this weekend in the USA, next year in Canada 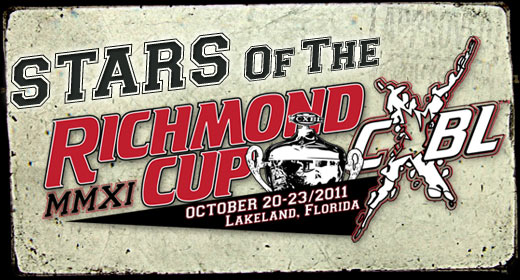 Check out this great video highlighting the paintball stars competing at this weekends 2011 Richmond Cup: 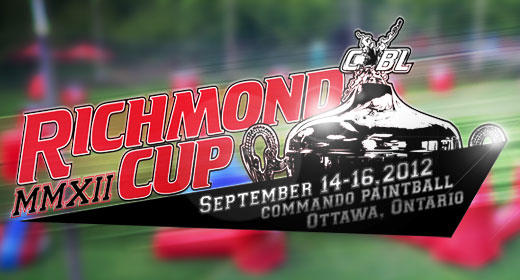 For 2012, the CXBL has announced that the Richmond Cup will once again be held in Canada.

The Richmond Cup event will be a 3 day event, encompassing all divisions (CX4, RXL, MXL, and CXBL) and will be played on 4 fields simultaneously. This will be by far Canada’s largest event with over $50,000 in prizes to be awarded on site.

More information will be posted at www.xball.com on these exciting changes.”