NCPA back on TV! 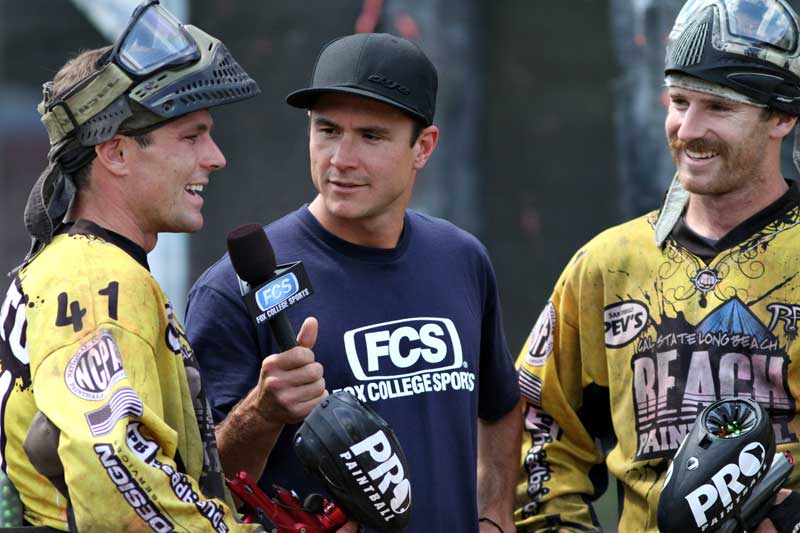 The NCPA has long been the most consistently televised paintball league, with their National Championship airing on CSTV (now CBS College Sports) in 2005 and 2006 and Fox College Sports in 2007, 2008, 2009 and 2010.  The NCPA broadcast was extended to Fox Sports Net, the same channel that broadcast “Beyond the Paint”, for 2009 and 2010.  In 2009 the NCPA also secured broadband distribution on Hulu.com, the internet TV portal owned by News Corp, Disney and Comcast, where Fox, ABC and NBC stream all of their Prime Time television programming.  Starting last year the NCPA extended coverage again with a live broadcast of the entire 3-day event on Fox Broadband, including over 20 hours of content, which received a great response from viewers.

We’ve learned that the NCPA National Championships will be extending their streak into 2011 with a live broadcast April 15th through 17th and a filmed Championship show premiering later in June.  Pro Paintball players Matty Marshall, Oliver Lang, Chris Lasoya, Kevin “Catfish” Arcilla and Rocky Cagnoni, who received great reviews in the NCPA’s 2010 broadcast, are all slated to return.

If you can’t wait until April, you can catch the past three years of the NCPA Championship on Hulu.com.