Based on rumors circluating around the ProPaintball camp fire, it seems the Aftershock management is trying to rebuild the once dominant paintball team. The 2011 season marks the 20th anniversary of Chicago Aftershock and many fans anticipated a year of domination on the pro circuit. Unfortunately though, the team started off on the wrong foot and is still working through a few kinks in their system. 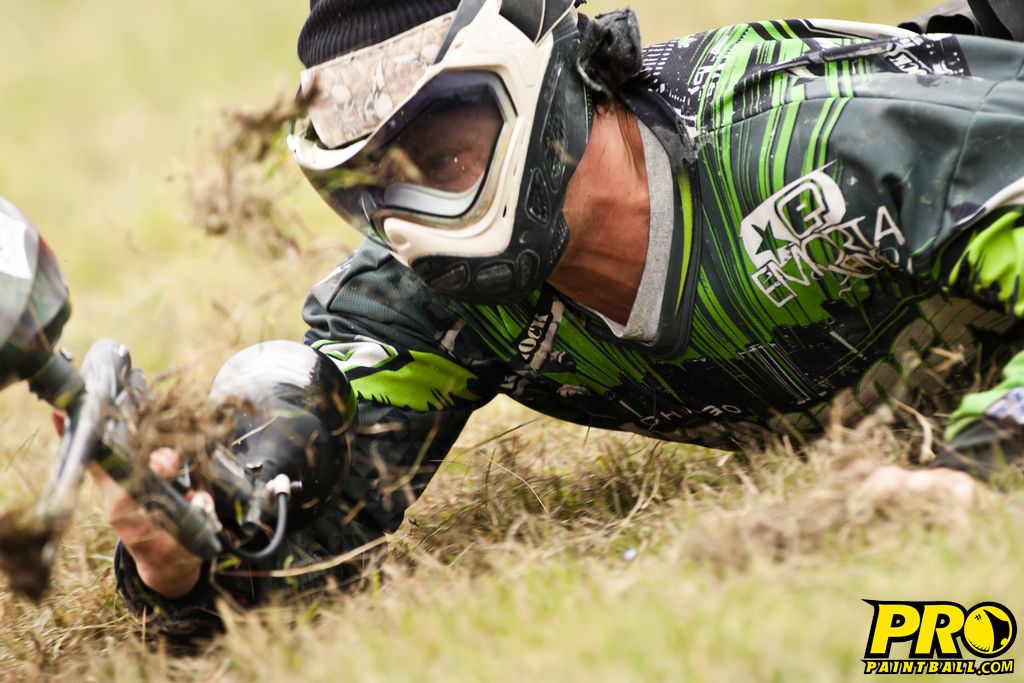 Earlier in the season Coach Jeremy Salm and Aftershock parted ways for reasons undisclosed. With no Coach available to fill Jeremy Salm’s shoes, Aftershock player Nick Slowiak stepped up to help direct the team through several pro paintball events. Aftershock team owner Rennick Miller has brought on Mike Bruno, a former shock player, to help reorganize and bring the team back to the podium.

Damian Ryan has been seen practicing with Aftershock and there are rumors that he is returning to the team. If true, this would be a strong addition to the roster. Damian has been playing with division 1 PSP team TKO and 7-man pro team Chicago Legend.

We were really surprised to learn that Chad “Ya Ya” Bouchez has left Chicago Aftershock. According to ProPaintball insiders, Yaya left to pursue other paintball-related opportunities and an announcement is forthcoming.

Sam Monville has left Aftershock for D-1 team Assault. He will be playing with them starting at PSP New Jersey. ProPaintball insiders suggest this pick up adds further credability to the rumor that Assault intends to play pro paintball in 2012.

Will Shock be able to fight its way back into the Sunday club in PSP New Jersey? Who do you think the team needs to pick up in order to dominate again? Share your thoughts in the comments below.