Edmonton Impact is leading the way through the 2010 pro paintball season. Do they have what it takes to hold on? 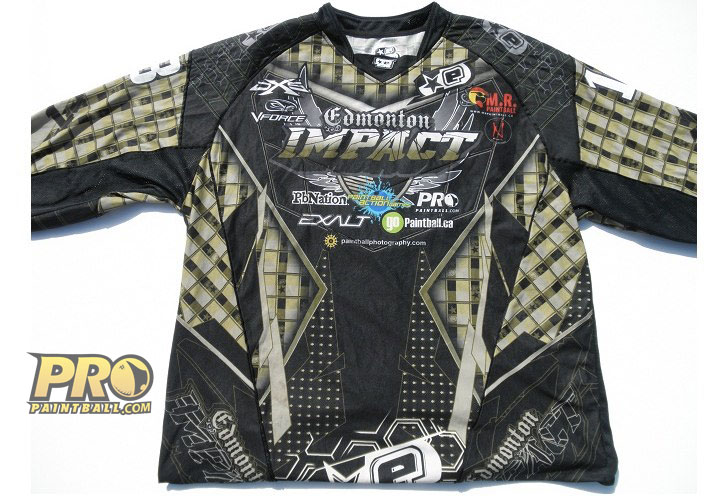 The Chicago pickem and the Pro Paintball poll (right hand side of the page) have opened up for you to place your bets on the winners and losers of the PSP 2011 Chicago Open. Cade Coleman, the PSP score keeper … Read More

The PSP just launched their new website. It is much easier of the eyes and navigating is been improved a lot. Finding information on future events and previous event has been mightily improved. There has been a lot of new sections … Read More 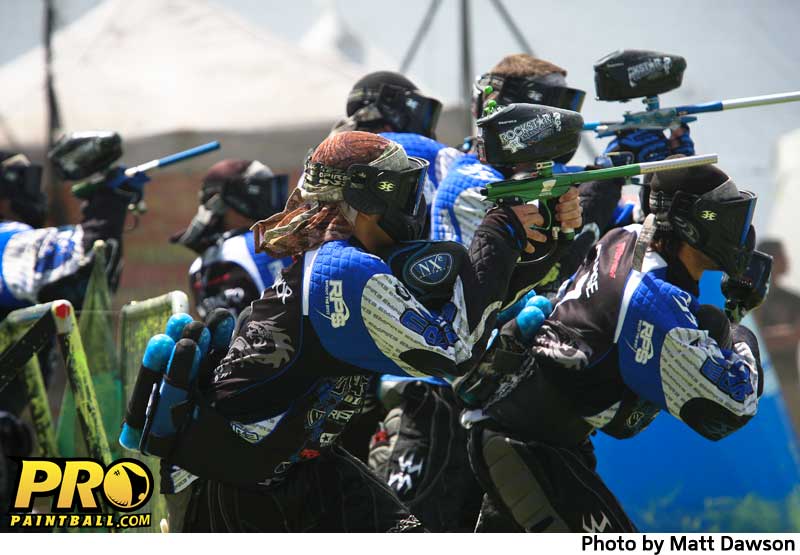 [youtube]https://www.youtube.com/watch?v=vt_m5dQ-POM&feature=youtube_gdata[/youtube] Planet Eclipse is back with the 3rd installment of the Artifact series. Episode 3 follows one of pro paintballs hottest teams Edmonton Impact. Impact has gotten off to one of the strongest starts in recent professional paintball history. With … Read More

Details are still unconfirmed, but you may have seen a few players with the new pro paintball Edmonton Impact team edition Geo2. Like most PL Planet Eclipse markers, this will likely be a 1 of 20-25.  Post up your opinions … Read More

Edmonton Impact announces they will be changing their paint and goggles for the 2011 paintball season. Read on for the official release and a few words from Josh Davey, Bart Yachimec & Eric Stork.

Pro Paintball teams from across the nation will be battling it out this weekend in Huntington Beach, CA. As this is the season opener, nearly anything can happen. Last year we witnessed several shockers including series leader DC Arsenal losing out to Oakland BLAST in the overall championship and relative new comers San Francisco Explicit winning matches against former Triple Crown Champions San Diego Dynasty.

This year, Vancouver Vendetta and Newport Entourage will be making their pro paintball debut. Throughout the off season, teams like Edmonton Impact, Tampa Bay Damage, San Diego Dynasty, St. Louis Avalanche and Los Angeles Infamous have been stacking their rosters with national champions from years prior. As we go into the first event, everyone here at Pro Paintball is very excited and we are all placing bets as to which teams will be leading the pack. 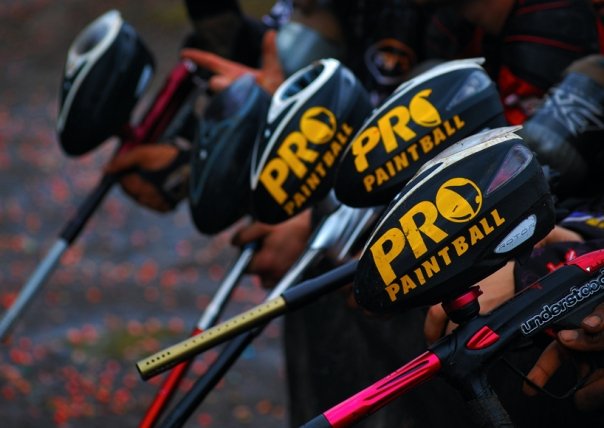 With all of this in mind, we are proud to open this story for your NPPL HB team predictions. If you are lucky enough to predict the top 4 teams in the pro division we will award you with a prize. Our prizes include T-Shirts from Sly Equipment, San Francisco Explicit and Pro Paintball.com, barrel wraps from Paintball Photography and DLX Technologies, and headbands from PBheadbands.com.

For extra credit, feel free to share your predictions for divisional paintball teams.

Read on for the official pro paintball team list and be sure to place your top 4 picks in the comments below.

October 1st-3rd in Paris was the final weekend for the 2010 Millennium season. Dynasty/Impact dominated the first two tournaments taking home two first places. London the 3rd event didn’t go as well and the team ended up going home in 5th. Paris went a little better with the team … Read More

The Roamin crew is back with a new episode. This time around the crew takes on Germany and Amsterdam!

Day 2 of the pro paintball qualifying round has begun at the PSP 2009 World Cup. In order for teams to continue on will need to play out the remainder of the round robin bracket and accumulate enough points to … Read More

Tim Montressor is one the strongest, and most experienced players in the pro division. He has plenty experience winning with the Philadelphia Americans, and it looking to bring that edge to Impact. Impact is the 2nd best team in the world right now right behind Tampa Bay Damage. … Read More

We are proud to present scores from Day 1 at the Mid Atlantic Open pro paintball event. Today is going to be a hot one so we recommend that everyone playing or heading to the event stays hydrated. Read on for the latest.