A Strange Night in the Courtyard, an Aftermath Story by Joe Barrett.

A Case For Ruthlessness

Here you will find the latest paintball news from paintball leagues across the world. Interested to find out where the best paintball teams compete? Look no further. 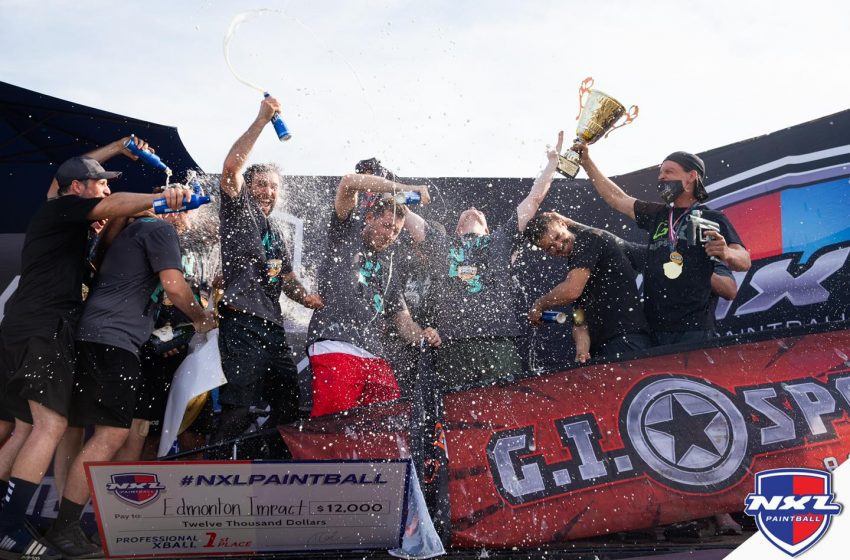 Pro and divisional paintball teams faced off in the first major NXL paintball event of the season. Read on for highlights and results from the event.Read More 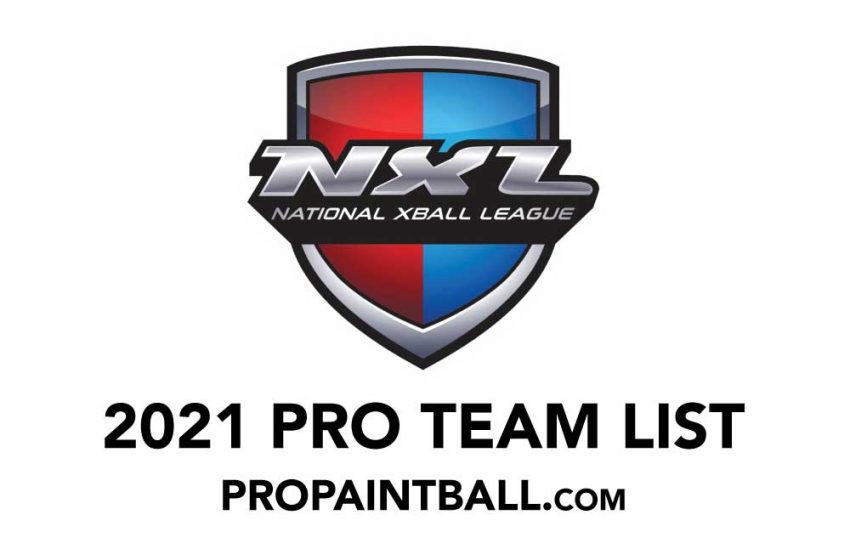 The 2021 pro paintball season is shaping up to be one of the more exciting seasons in years. There is sure to be fierce competition as the 20 professional teams compete for the series championship. Also Read: Best Paintball Guns – Gear from Entry Level to Pro Los Angeles Ironmen The LA Ironmen are the […]Read More

This week's featured team is upTon 187. The 187 crew has powered through the 2011 season and finished the season on top in division 1. ProPaintball's JJ Roth caught up with Dave Painter after the teams 2011 PSP World Cup win for an exclusive interview.Read More

We are proud to present ProPaintball's photographs from Friday of NPPL HB. These photos were taken by Robert Abitia and highlight the action that is taking place down on the beach this weekend. Read More

Rumors about all girls teams (and a destiny come back?) Infamous, HK Army and more. Read on for the latest about the NPPL Surf City Open!Read More

SocialPaintball has unveiled their paintball video of the National Professional Paintball League’s Surf City Open, 2011. The video runs approximately 5 and a half minutes long and features a ton of pro paintball event highlights. The video is paired up with a remixed version of “Time” by Pink Floyd. Great job guys! [youtube]https://www.youtube.com/watch?v=rDQDY5xb_tI[/youtube]Read More

Pro Paintball team London Nexus has released the first episode of their “New Beginnings” paintball documentary. This paintball video series follows the team through the Millennium Series and their battles in the CPL. For further watching, be sure to check out the New Beginnings trailer. [youtube]https://www.youtube.com/watch?v=388fSnA91Kk[/youtube] Special thanks to Jason W. for the heads up.Read More

The Russian Legion battled against world paintball series leaders San Diego Dynasty for the PSP Chicago Open title. The Russians emerged the victors in an over time match that some say was the best paintball they have witnessed in the history of the sport. If you missed the free paintball webcast hosted by Matty Marshall […]Read More

The West Coast Paintball Players League and Pro Paintball are proud to present the official field layouts for event #2. Paintball players across the US will note these layouts are a refreshing change from the PSP Phoenix/Galveston layout that many of us have been playing on over the last few months. Be sure to print […]Read More

Changes to regulation paintball fields are on the way 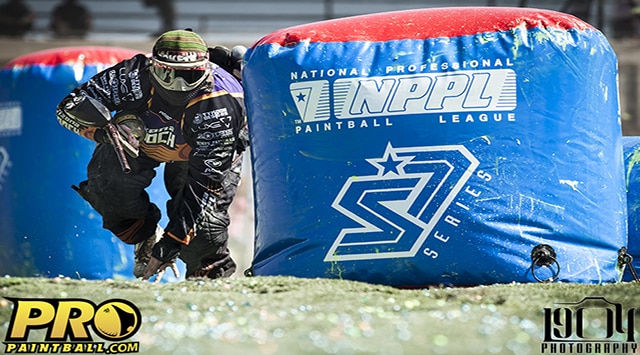 Phillip “Stretch” Baker drops a sample gallery from his NPPL Huntington Beach collection. Eye candy! More pictures to be added over the weekend. Make sure to follow the discussion on the reorganization of the NPPL here.Read More

The National Professional Paintball League has released a promotional video highlighting their upcoming pro paintball tournament. The next NPPL event will be held at CPX Sports in Joliet, IL on May 20th – 22nd. As far as paintball parks go, CPX Sports is the premier facility in the Mid West. A bit of factoid for […]Read More

The National Professional Paintball League has released the official NPPL Chicago 2011 field layout. A few weeks back we received two leaked copies of the NPPL Chicago test layouts that pro paintball teams were testing in practice. The final layout appears to have incorporated elements of both of the fields and is sure to create some top […]Read More