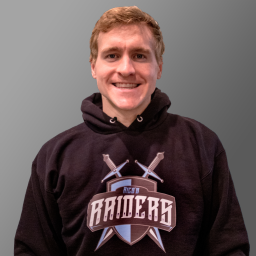 According to our Pro Paintball insiders, sources are confirming that star snake player, Arturo Andrade of San Diego Dynasty has broken his hand. The injury occurred this weekend during a pre-event practice held by the team. His status is doubtful for the NXL Mid-Atlantic Major event that is mere days away.

This injury is a tough blow for Dynasty, who just recently lost superstar player Tyler Harmon to Houston Heat as well. With the event two layout looking like a snake heavy field, young pro Mike Urena will now need to step up for Dynasty and take on a larger role. Our sources have told us that Mike is playing very well as of late and should make an impact on the field.