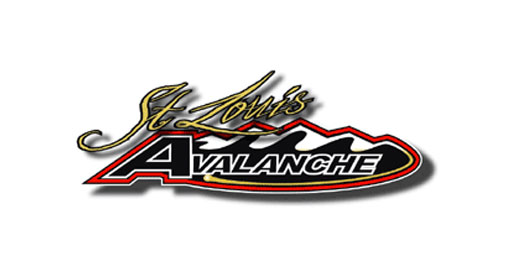 ProPaintball insiders suggest that Avalanche will be shooting DLX Luxe’s for the 2011 paintball season. Avalanche had been a Planet Eclipse paintball team but rumors indicate they may have recently parted ways. It’s worth noting that Frank Connell of Avalanche had previously played with (now) former pro paintball team the Pittsburgh All Americans for 10 years. DLX head honcho Darryl Trent is also a former All A’s pro player, so the pieces seem to fit. We anticipate an announcement will be broadcast shortly on the DLX Technologies Facebook page.