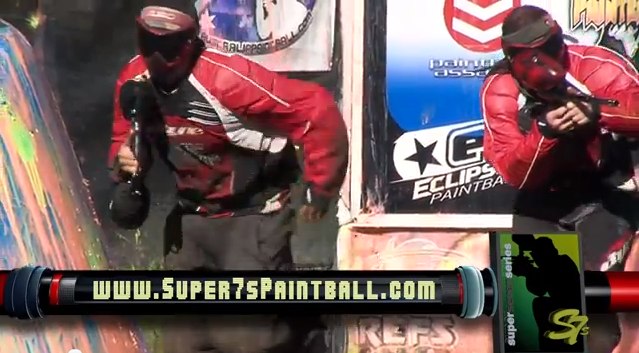 The Australia Super 7 Paintball Series has grown considerably in recent years. As the league has progressed, so has the caliber of players. The 2011 Series winners, Syndey SWAT, was a force to be reckoned with at the 2011 World Cup Asia and gave many teams a run for their money. Derder has spent considerable time in the land “down under”, and has published a ton of action packed paintball videos. Derder Paintball recently released the 2012 Australia Super 7 Paintball promo video. The video provides a great idea of what the rest of us are missing. Check it!

The Super7 paintball series is preparing for the 2012 season. For 2012, several changes will be introduced for players and teams. Here is the latest information as well as the official schedule:

Format:
The format of the 2012 Super 7s series will be a “Race to” format with Millennium ramp (not PSP ramp).