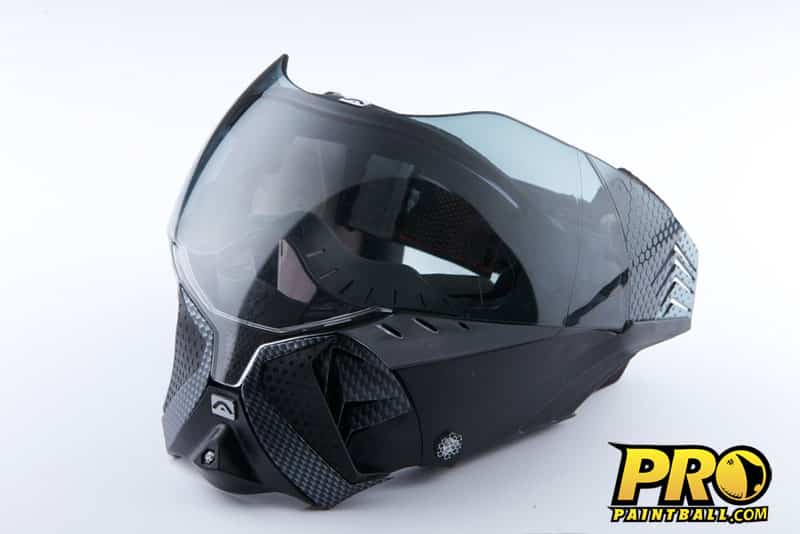 ProPaintball readers will recall that the ANGEL Paintball goggle was unveiled in 2010 by the now defunct ANGEL Paintball / WDP. When shown at the 2010 HB event folks could not wait to get their hands on the goggle. Unfortuately, several delays prevented the product from being launched. Industry experts attributed delays to fogging issues (based on design) and several mold changes (to fix fogging/improve lens safety). Later in 2011, ANGEL Paintball’s bankruptcy & sale to Tippmann Sports prevented the product from ever being realized.

A release date for the ANGEL Eye Paintball goggle will be posted shortly.