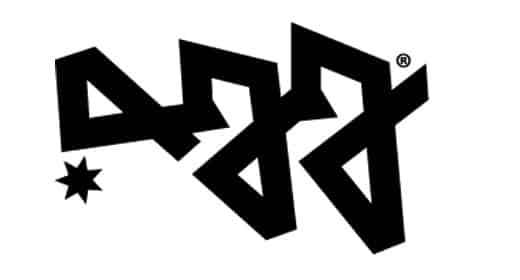 If you’re a part of the tournament paintball scene, you’re likely familiar with the Hostile Kids and their international following of players known as the HK Army. Originally a grassroots network of players in Southern California who shared similar on and off-field ideals and interests, HK Army has experienced widespread development and expansion through the marketing of a “lifestyle” reminiscent of the founders’ Hollywood roots. At the core of this lifestyle is the concept of “agg,” a word synonymous with the HK Army and ubiquitous at fields internationally. 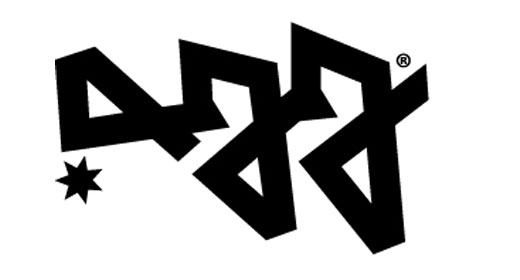 The mass appeal of agg as a branding image is obvious and reflected by the variety of trends that have passed over the paintball culture in the last decade: flashy neckerchiefs and tail-feathers, minimalist vintage paintball wear, and onto apparel that reflects a modest understanding of music, art and “hip” culture. Naturally, when something is appealing it is also profitable, and when it’s profitable, it’s often privatized and capitalized on. Agg clothing company markets apparel promoting the agg approach to sport across a multitude of different action sports disciplines. It was founded in 2009 by Tommy O’Donnell of Mutiny and Paul Espino of Altra Costura Intl.

So what do you think of this? Are the intangibles that make up the essence of the concept being rightfully represented? Has agg sold out or been hijacked? Is this just the natural progression of the agg movement?

Give us what ya’ got.