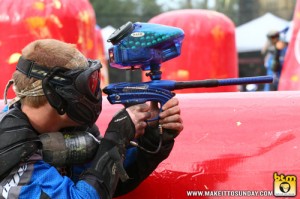 As mentioned in our second PPS report, Aftershock had tryouts for their Semi-Pro squad known officially as the “Badlandz Mystery Machine“. There has been alot of smacktalk going on on the left panel of our website and this teams roster has long been a mystery. Veteran pro player Chris Lasoya has been rumored to be playing with the team but beyond that not much has been known.