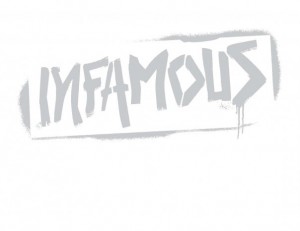 ProPaintball.com insiders have informed us that San Diego Aftermath and Los Angeles Infamous have joined forces. The combined pro team will be known as Los Angeles Infamous and feature at least 6 players from San Diego Aftermath. According to ProPaintball.com insiders, the semi pro/division 1 team will continue playing as SD Aftermath. Sources tell us that the newly merged LA Infamous pro paintball team will have serious resources at their disposal. All signs indicate that LA Infamous will be pushing hard to be the premier paintball program in the country.

Stay tuned to ProPaintball.com for the latest paintball news and gossip.