San Diego Aftermath and Russian Legion faced off at Capital Edge Paintball Park in Sacramento, CA over the weekend. The battles were hard fought and the teams went back and forth exchanging points. Russian Legion and Aftermath were busy practicing the field and making last minute adjustments to the game plans they will be using at the Mid-Atlantic Open later this week. Aftermath II’s 1st place finish at PSP Phoenix stirred up alot of speculation that the team would be moving up into Semi Pro for the remainder of the season.

Jason, Ronnie and Tyler (Shelton) will be joining Tyler Harmon, Corey Bornstein, Tristan Barner, James “Kekoa” Ferguson and the rest of the stars on Aftermath II for the remainder of the season. 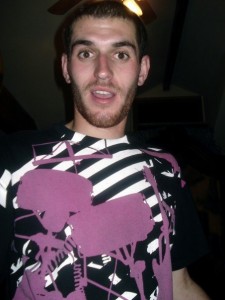 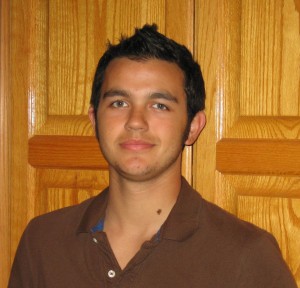 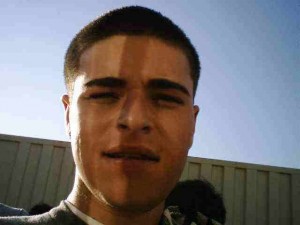