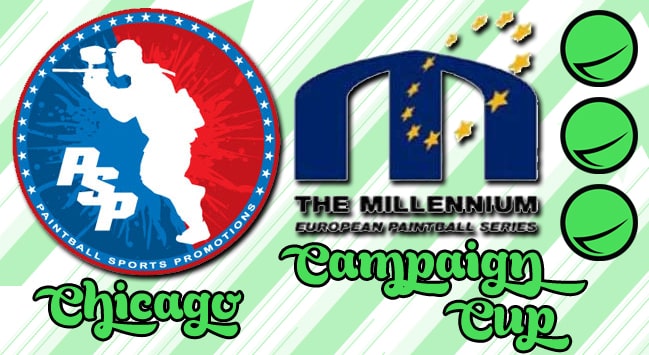 Same day, same layout. Millennium has been piggy backing off the Sup’Air PSP  field design for the entire 2013 season to positive feedback. Scroll on and feast your eyes on the 2013 PSP Chicago and Millennium Campaign Cup layout diagrams. 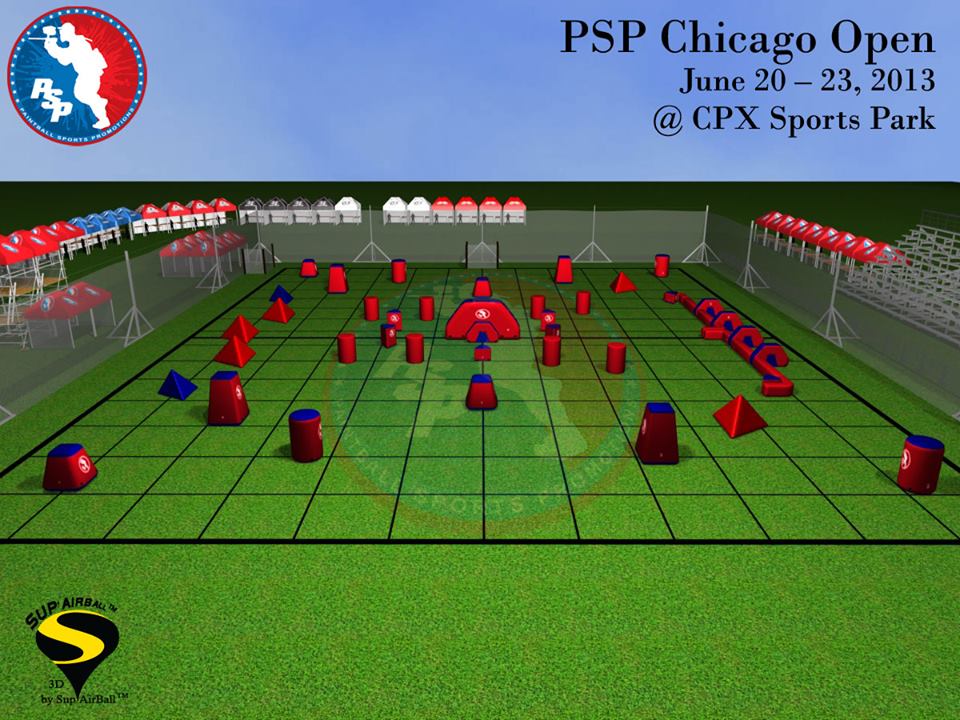 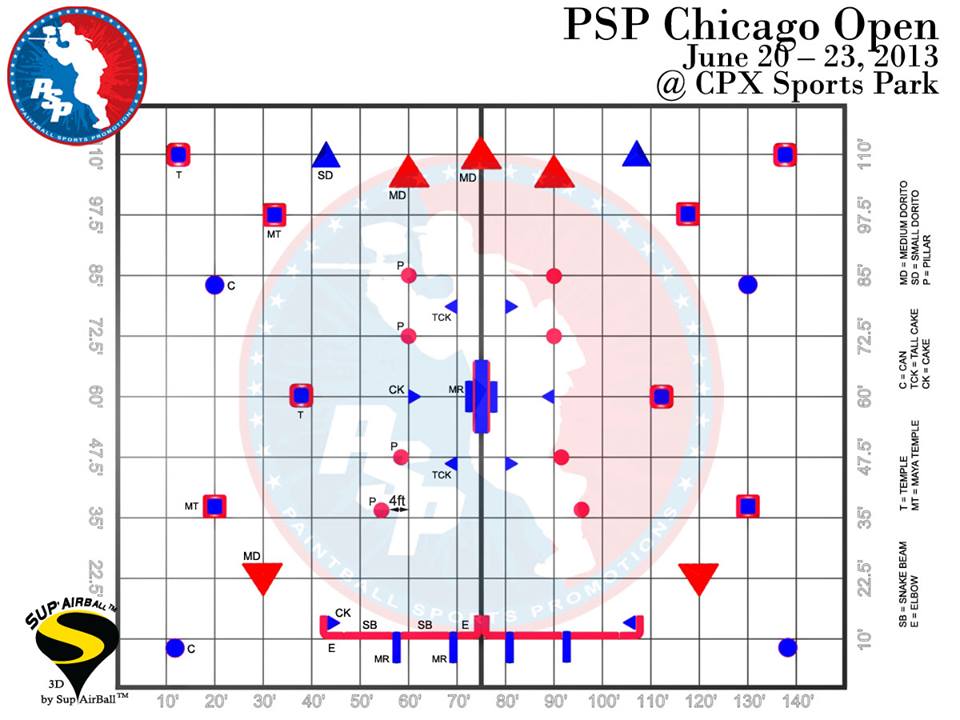 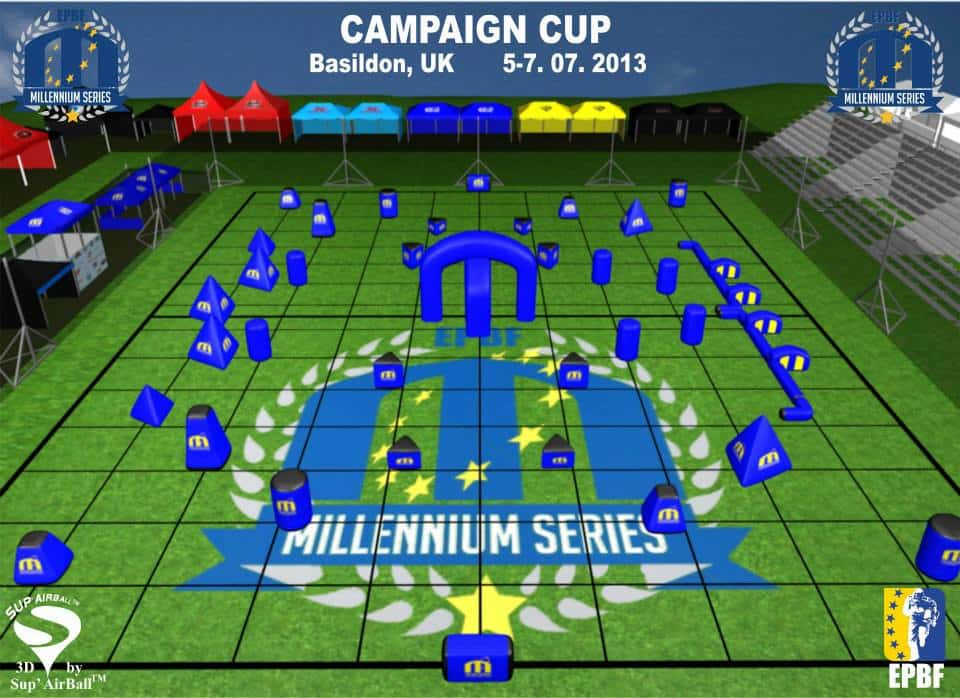 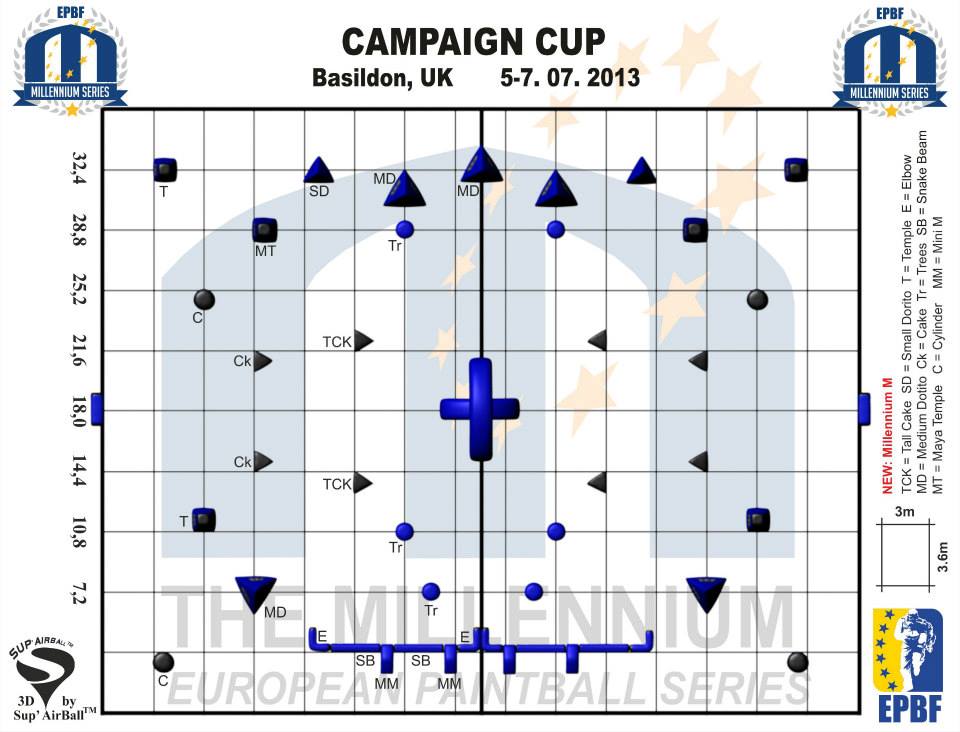 What are your thoughts on the bunker configuration? Which side seems stronger? Which Pro teams do you think will match up well on the design?