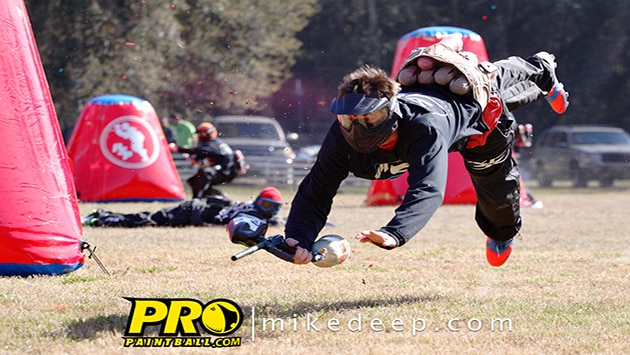 CFPS has carved out its spot as a top-tier regional tournament series by producing consistently high-quality events. It’s long been a platform for a talent rich state to showcase the best of it’s local players.

For 2013, there will be five events with divisional formats ranging from D6 “3-man” to D3 “Race-To 3”. Event 1 saw 68 teams participate (up from 49 at 2012’s first event), which included a team that made the trek from Puerto Rico (Supremacy – 2nd place D4 “Race-To 3”). International draw! Well done, CFP. PSP Division 1 organization RNT ALLSTARZ entered their kids team (RNT ALLSTARZ KIDZ), who went on to win D3 “Race-To 3”. First place D5 “Race-To 2” squad, WFC2, ball for a bigger cause. They represent a Florida based charity that’s organized fundraising “big games” in the past, netting over $50,000 for various local NPO’s (including a 2010 effort aimed to benefit the families of two fallen Tampa PD officers). CFPS is a regional series with “national” flare–Rocky Cag was even spotted onsite teching for Dye (the proof is in a photo somewhere down there). Give Mike Deep’s gallery a good look through and see if your squad got some face-time..